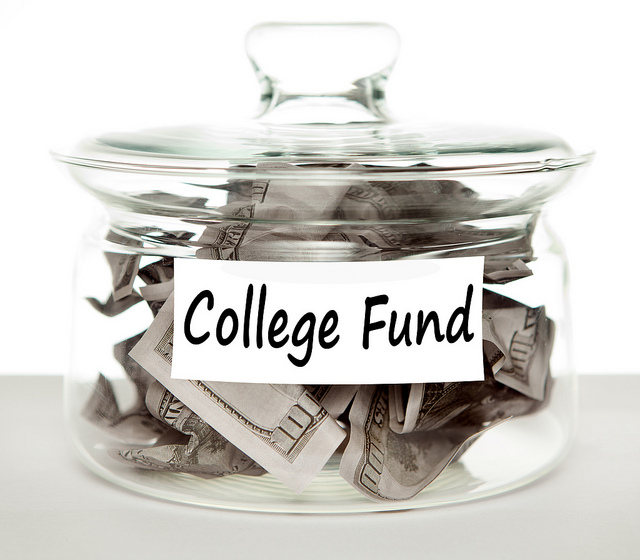 Can a Foreign Student Work in the USA?

Emma Wu
I am a loyal believer in equality and have a quite explicit and probably ironic view. So hold the applause, below is a humorous and satirical Q and A with the classic liberal, the stinky republican, and the independent with all of the technically correct answers.

Q: What type of visa do I have?
Liberal: As long as you’re attractive in a way that doesn’t uphold the narrow Eurocentric ideals of beauty, it doesn’t really matter, does it?
Conservative: If you get a visa, the government is wasting money, if you don’t get a visa, the government is wasting money. No visas, just gun rights.
Independent: You should know what type of visa you have but most likely it’s an F-1 visa. All of the restrictions and details can be found with (USCIS) United States Citizenship and Immigration Service.

Q: Is there a difference between on campus and off campus work?
Liberal: All the differences between institutions in addition to the institutions themselves are social constructs of white, cis gendered, hetero sexual, upper class, men. Thus, the difference is all in our heads.
Conservative: One is sissy women’s work that gets paid more than it should, and doesn’t give back. The other is hard men’s work that gets paid less than it should and gets taxed more than should be legal. Thanks Obama.
Independent: Most leniency is given to students with on-campus jobs. Optional Practical Training (OPT) can be applied for during or after getting a degree and must be preapproved by the USCIS. You also must be enrolled in school for at least nine months. It usually takes 90 days for the application to clear. This may also approve students for a year of work after graduation.

Q: Are there benefits to majoring in STEM for my visa and future work?
Liberal: Are there benefits to dismantling the patriarchy? Are there benefits to recognizing systemic racism? Benefits come when you open up your horizons by acknowledging the systems that govern our lives. Reevaluating the root causes to why the most privileged individuals lead most STEM fields and making a change with your own STEM major will change the way everyone around you thinks, promise.
Conservative: Not for ‘mericans, so no, there isn’t a benefit to you majoring in any STEM field, promise.
Independent: Starting in 2008, if an international student majors in STEM (Science, Technology, Engineering, or Math), they will be allowed to stay in the United states for an additional 17 months (this means 29 months under the F-1 visa, and extra time to apply for the H1B visa and work). To qualify you must work for a company enrolled in the E-verify program and be studying a subject from this STEM list.

Q: May I work off campus if I have severe economic hardship?
Liberal: Working more hours isn’t going to solve the root causes of you systematic oppression. Maybe try wearing red lipstick to show the world you mean business when it comes to feminism; that will get you more respect than a hardworking, blue collar job will.
Conservative: This economic hardship you’re experiencing is most likely because (a) you aren’t working hard enough to get ahead or (b)… well there are no exceptions so, no, sorry, you can’t.
Independent: If you have completed one academic year, are in good academic standing, show evidence of hardship, and prove that on-campus employment is not sufficient to meet your monetary needs, you may apply to meet under the F-1 visa of Severe Economic Hardship. This grants you the right to search for 20 hours a week of off campus work during the academic season and full time work during vacations.

Q: Can a foreign student work in the United States?
Liberal: Does it create a precedent for good international relations? Does it continue to work towards the elimination of inherent white privilege? Then you’ve got the job!
Conservative: Only if they’re doing the great work of the lord and they aren’t taking the jobs that our forefathers earned for us, duh.
Independent: Foreign students may work in the United States under certain conditions and restrictions. You must receive permission from your school and many schools do not allow international students to work during their first semester or academic year. Subsequent years are valid with F-1 visa status.

For more information about working in the United States as an international student and in the subsequent years, visit this website.