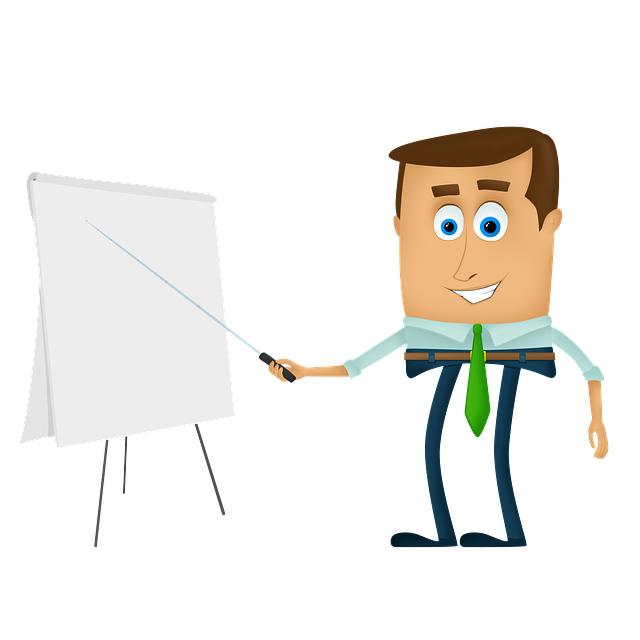 Kostya Sokoloff
First thing is first; neatness and appearance are key. It may seem shallow and insensitive to say, but ugly-looking and scattered resumes don’t get you far in life. If there’s one thing to know about companies going through potential employees' resumes, it’s that they don’t look twice at an unprofessional looking one.

So, what’s the right way to format a resume? There isn’t just one way to go about it, but certain aspects are consistently used. First, your font size should be either 10 point or 12 point Arial/Times New Roman. Anything smaller than 10 and the reader will give up at deciphering it, and anything bigger than 12 is just childish and kiddie-like. I mean come on, a 16 point font starts to look like a cartoon and is just unheard of. Next in line is conciseness; keep it short and sweet. Employers usually don’t have too much time to waste reading just one resume, so making their life easier by being straightforward and clear will be very much appreciated. Third, any new section should be either bolded, italicized, underlined, or all of the above. This will facilitate the reader’s ability to jump from one section to another or to find something specific quickly, which as mentioned before, is a real timesaver for him/her. Also, avoid flashy colored paper and stick to white if you want to be on the safe side. Lastly, in terms of appearance, it’s important to justify the entire text and fill out entire pages. Avoid leaving blanks at any point, as this creates a sense of professional or academic emptiness. (In other words, it looks like you have nothing to say.)

Now, a resume won’t vary too much from the guidelines above if you’re an international business student. In short, all that will change or stray from the original resume structure is that the content will be tailored specifically for business-type positions, meaning everything should sound like it contributed to making you the perfect candidate for this particular job. When opening up with the objective, it would be important for a business student to mention an aspiration and thirst for the business world and a career in it. This section should then be followed by the writer’s education, which should mention the university and degree (or degree being pursued) with the mention of GPA being optional.

When reaching the Relevant Experience section, it is imperative for the applicant to use specific action-packed vocabulary that shows a hands-on and proactive attitude employed in any mentioned internship(s) that should hopefully be relevant to the Business major. If employment history is an option, make sure to highlight the business aspects of the job being discussed (even if it was waiting tables, there’s a way to word this to your advantage). When it comes to additional sections like On-Campus Activities and Community Service, they should be delved into only if they promote business skills or show abilities that would be seen as an asset. Irrelevant awards or extra-curricular information isn’t always needed, and may be detected by the reader as filler. However, if your resume makes it to the later stages of competition for a position, these can also be helpful to differentiate you from a similar candidate. Use your judgement and think about what might be an asset or show superior character when deciding what should be included, and where to include it.

All in all, the most important issues to keep in mind when creating a successful resume are organization and relevancy. When frantically sifting through lots of information (ie: resumes), no one wants to read about something when they don’t have to. Make sure your most important points are the easiest to see, and well-matched with the job to which you are applying.