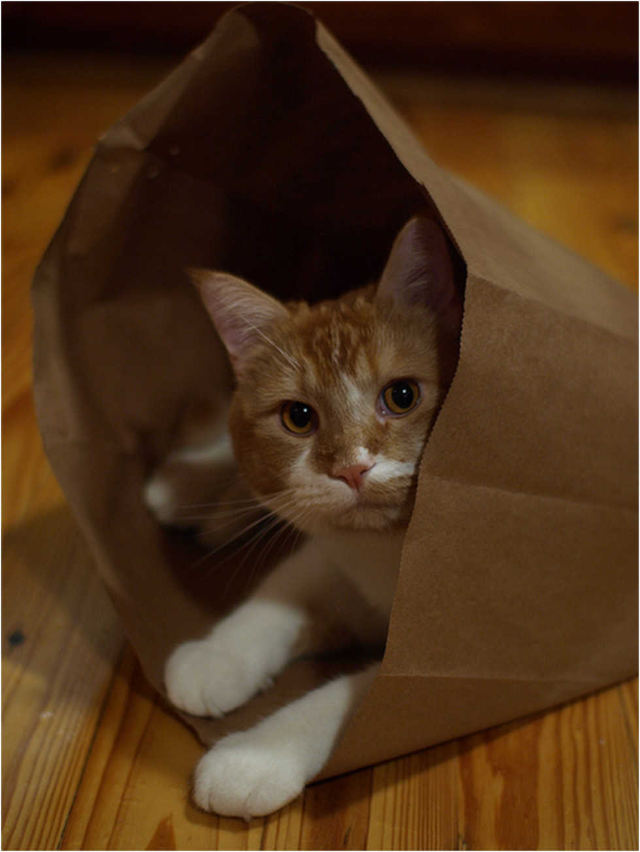 Bento Gaspar
Idioms are sayings or expressions with meanings that cannot be guessed from the words that comprise them. Idioms should not be taken literally, since they are just alternative ways to say something differently. People who are learning English as a second language may need to take a little more time to learn the meanings of these idioms. If you are traveling to the United States from Brazil, these expressions may sound odd or weird to you, but they will make sense once you understand their underlying meanings. If you speak Portuguese, here are ten translated challenging English idioms, their meanings, and examples of how they can be used in everyday conversation.