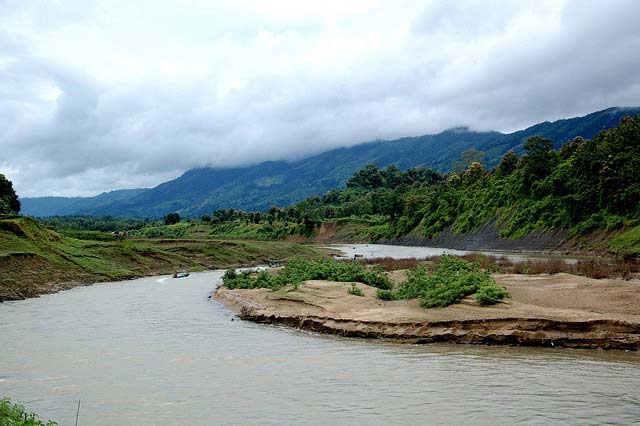 Om Mullur
Have you ever heard of Bengali? Most English Speakers have not. It is actually more widely spoken than some other languages that you likely know, including both French and Portuguese. Bengali is the language native to Bangladesh, a shockingly beautiful coastal country surrounded on three sides by India. Want to visit the homeland of the Bengal Tiger and the Saltwater Crocodile? Here are a few resources I recommend to learn the basics of the language.

Now, you may be undecided on whether or not to learn the Bengali Language. It is first important to say on this subject that Bengali is widely spoken in India; in fact, besides Hindi-Urdu, it is the second most spoken language in India. I say this because it is proof that Bengali has speakers outside of Bangladesh. It is also important to say, however, that Bengali uses an alphabet that is rather different from the English alphabet. For example, each consonant has an inherent vowel with different pronunciations. Bengali is also sometimes called one of the more difficult languages for English speakers to learn.