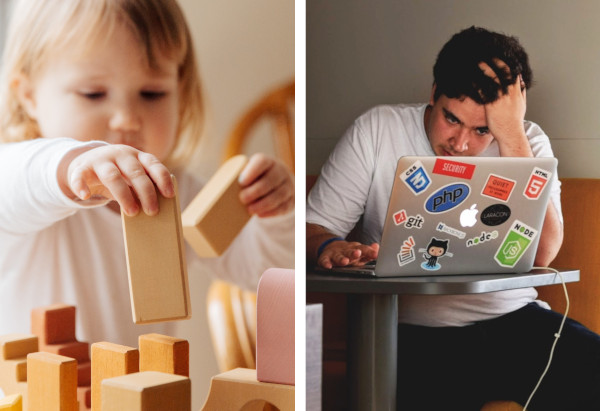 How Critical is the Critical Period for Language Development?

David C. Brake
The critical period hypothesis of language development is the idea that there is a range in the early years of human life when a second language is most easily acquired, and after that, acquisition is more difficult and less successful. This theory was originally put forth in 1959 by Penfield and Roberts in their book “Speech and Brain Mechanisms.” They claimed that prior to roughly 9 years old, a child's brain has a “specialized capacity for learning language” (p. 240). Subsequently, other language researchers seemed to confirm their hypothesis, including Lenneberg, who believed that “foreign accents cannot be overcome easily after puberty (1967, p. 176).

While a lot of linguists and language acquisition experts over the years have agreed that age plays an overall factor in determining the degree of ease with which one acquires a second language, it gets more ambiguous when we start to drill down on when, why, and to what degree. This subject matter is very interesting to me, and as a pronunciation instructor, I have been especially most interested in why. This is mostly because pronunciation and sound have been such favored targets of researchers who believe the critical period theory is absolute.

In my experience with adult students, I have found that a calculated intervention to effectively address and make sense of the disconnect between visual and auditory information the student is receiving from written and spoken English, along with an interactionist approach, can serve to accelerate and enable pronunciation transformation. The more difficult the language pair is, the more dramatic the effect. In other words, providing a system for processing the sounds, targeted ear training, constant communication in the second language, and feedback from a native speaker partner goes a long way toward creating a similar “adult version” of a child’s learning environment, which seems to level the playing field a lot. I believe both Tim Donner and Krashen’s respective interactionist methods seem to reinforce my instincts in this respect.

When discussing these types of dynamics, I also think about the key differences in the two learning environments. One of these differences is the fact that adults need to read and write immediately or very soon to survive, but children can wait. Another notable difference (and I believe very relevant to pronunciation) is the order in which one learns the four basic skills. Young children listen first, then speak, and then eventually read and write. Adults need to read and write immediately at, or very soon after, the same time they learn to listen and speak in order to survive in their new environment. Add to this all of the other responsibilities involved in being an adult, and it’s no small wonder that there is a difference in effort when it comes to acquisition.

For these reasons, I personally suspect that age itself is less a factor than originally thought. I don’t believe, however, nor will I state unequivocally, that it is never a factor at all.