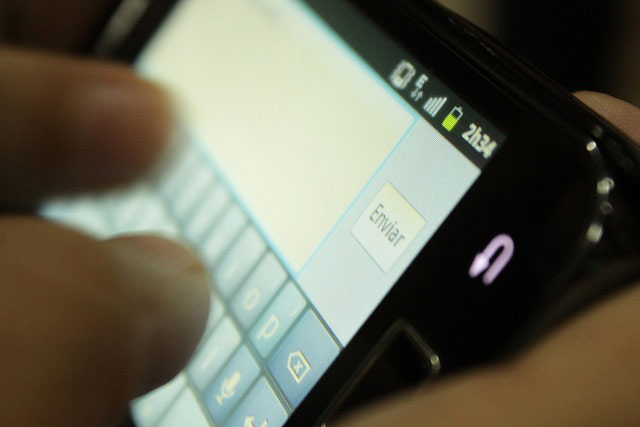 Marlon Barnes
So you have heard of a language exchange, and you want to be a part of one, but you know next to nothing about the language you want to learn. This presents an interesting dilemma. To make this clearer, let’s consider a concrete example. You are interested in learning Spanish and you know English. You find someone else who is interested in learning English and knows Spanish. You contact each other, but you quickly realize that there is a problem: neither of you know the language that you are trying to learn, so you can barely communicate. In other words, you realize that the language exchange would progress at a painfully slow pace. What can you do? There are a number of options.