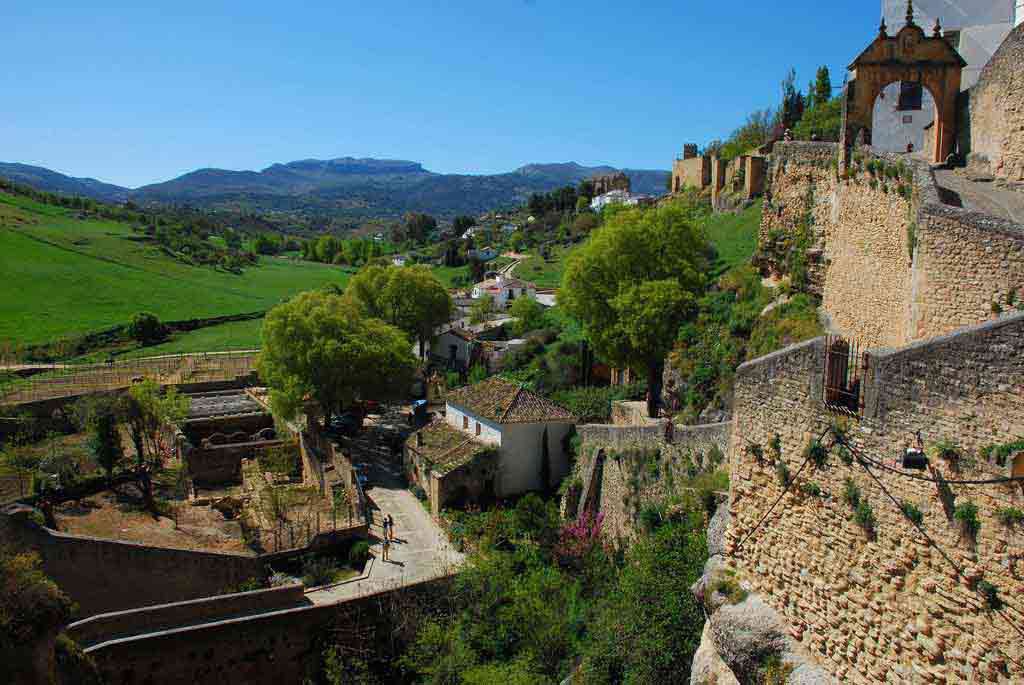 Rachel Batista
Not many people know that many different languages are spoken in Spain in addition to Spanish. For example, a Portuguese-like language known as Galician is spoken in northwest Spain and a Romance language called Catalan is spoken in eastern Spain. Another language known as Euskara or Basque is spoken in northern Spain. If you are interested in living in or visiting certain areas of Spain, it would be most beneficial for you to learn these Spanish languages. This article will give you a brief overview of the different languages and websites showing where you can learn the basics of each one.

Basque is a romance language spoken in the northern central area of Spain. Basque is mostly spoken by the Basque people, an ethnic group found in Spain and France. Basque is a very unique language that uses the Latin Roman alphabet and letters are pronounced like they would be in Spanish. About 650,000 people speak it as a first language and there are about 100,000 speakers in the French Atlantic Pyrenees. If you are interested in learning Basque, here are some websites to help you do so.