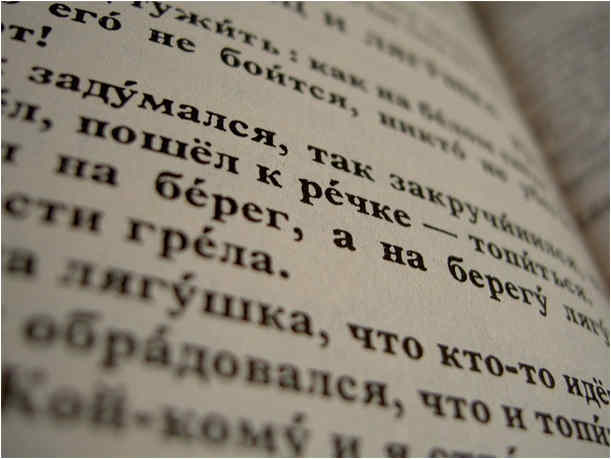 Angélica Morales
Spanish; German; Russian; Bulgarian; Greek; There are a surprising number of languages where the trill- commonly known as rolling r’s- is an important part of everday speech. Of course, it is first important to say that not being able to roll your r’s is not the worst thing in the world; being able to do a proper trill is secondary in importance to knowing vocabulary, grammar, being able to understand everyday speech, etc. But of course, if you are striving for perfect “fluency”, mastering the trill is an important part of reaching that goal.

A common mistake that many people make is to assume that all languages roll r’s the same way. As I was learning Spanish, I quickly realized (to my detriment) that this was not true. I had spent a significant amount of time practicing trills, and I eventually got to a point where I thought I was making the correct trill. Then I was told by a teacher that I was doing something called the Ulvular Trill. You do it by vibrating the Uvula at the back of the throat (that hanging thing that, if you touch it, makes you throw up). For Spanish, the more commonly accepted for of the Trill is known as the Alveolar Trill. This Trill is done with the tip of the tongue, at the front of the mouth. So much to my dismay I began to attempt to learn this new and alien form of trilling. Now, I do not pretend to be an expert on trills. I am also sure that there are other forms of Trills. For example, I have heard of something called a Fricative Ulvular trill, and I profess I have absolutely no idea what that is. All I can offer as advice is how I eventually got the hand of the alveolar Trill. Here are some of the best resources I found online that helped.

https://www.trevorhuxham.com/2014/02/10-tips-for-rolling-spanish-r.html - In addition to providing a variety of great tips, I really appreciated how this site emphasized repeatedly that everyone has the capacity to learn how to roll R’s. After doing it for many, many weeks, it was nice to hear a little encouragement.

https://www.youtube.com/watch?v=Sfuyz9lxE0s – For some reason or another, the way this video explained rolling r’s really clicked for me. I won’t say it will do the same for you, but I recommend you check it out.

https://thelanguagedojo.com/2008/03/how-to-roll-your-r/ - I like the tip about loosening up the tongue before trying to practice. Reminds me a little bit of stretching before exercising.

As a final word, for me, learning to roll r's was a lot like learning to whistle. The only thing that seemed to work in the end, and I cannot stress this enough, was simply trying to roll my r's all the time. Make it into an annoying habit. Heck, I got to the point where I would watch movies and be making horrible, guttural sounds the entire time. And eventually you will accidently make the correct sound. And then a little later you will accidently make the correct sound again. That's my approach- learning by complete accident.