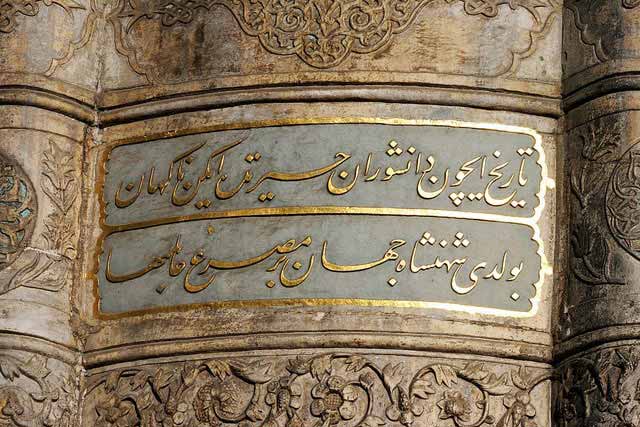 Most Difficult Languages To Learn While Traveling

Roger Baudin
Learning languages is essential for travelling to new places. You must be able to understand at least the basics of the national language of the country you are visiting in order to communicate with others and to express your feelings and needs. Some languages, however may need more time to learn and study than others.

The Foreign Service Institute of the U.S. Department of State categorized a number of languages from easiest to hardest to learn for native English speakers. The most difficult languages to learn included Arabic, Chinese, Korean, and Japanese. It was estimated that people require at least 88 weeks or 2200 class hours to be able to speak and read these languages proficiently.

Though these four languages are difficult to learn and require more studying time than other languages, getting a grip on these languages is not impossible. Before you travel, utilize free learning tools and resources online. For travelling, you are going to want to learn basic pronunciations and how common words and phrases look in each language’s specific writing system. This way you will be able to find your way around, communicate with locals, and get the best out of your travelling experience.