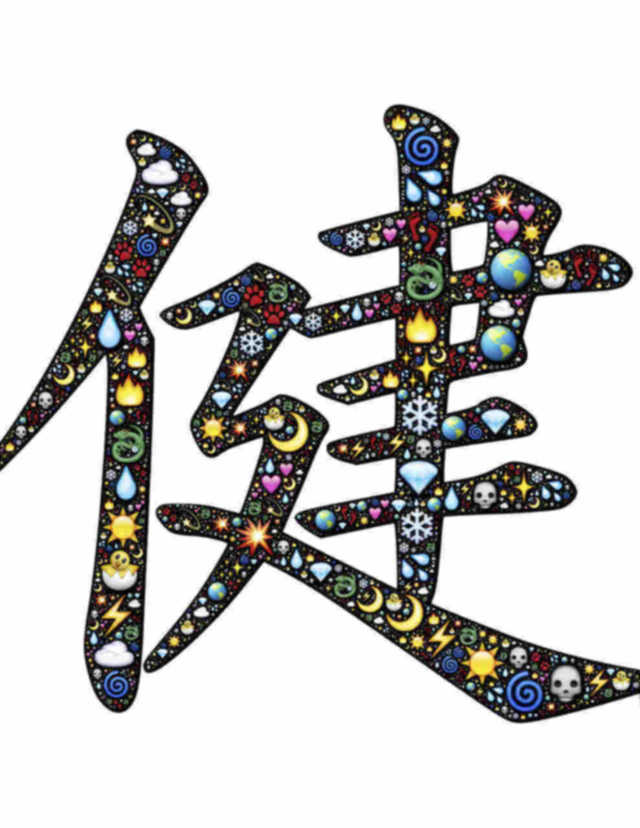 The Most Difficult Writing System

Mami Matsumoto
The trick with pinpointing what is considered the most difficult writing system in the world is that, depending on one’s native tongue, the level of struggle that one individual might experience with a language could be completely different from another’s. For example, if your native tongue is one of the Romance languages like Spanish, learning other Romance languages like French or Italian would be fairly easy. However, learning a Scandinavian language or an Asian language like Korean or Japanese would likely be extremely hard. For the most part, however, if your first language is one of the Indo-European languages (this includes English, Spanish, German, Russian, etc), it’s easy to say that the most difficult writing system one will encounter or try to learn is Japanese.

There are numerous reasons why this language’s writing system is the most complicated for an English speaker, not the least of which is the fact that they utilize two scripts: the Hiragana and the Katakana. What these scripts or kana, as they are referred to in Japanese, are is basically two alternate versions of the same approximately 50-word alphabet. These, however, do not represent an alphabet in the classic sense of the word or an alphabet as used in the English language. These scripts represent the phonetic equivalents to letters. Japanese also incorporates Chinese characters in its handwriting, called Kanji. Now, imagine trying to learn and memorize ONE set of characters, but then duplicate the effort and add the marvel of having to know Chinese ones as well. Seems like a piece of cake, right? Try it.

In addition to the aforementioned lengthy scripts, this writing system is complicated because of its rigid and inflexible arrangement of intonation. Give yourself a moment to think about how this organization works; as discussed before, this language uses not one, but two separate scripts with the inclusion of Chinese characters, which means that each set of these (Hiragana, Katakana, and Kanji) has a separate set of intonations. This means that one not only has to learn how to write the symbols for each character in every script, but one also has to appropriately be able to match the correct intonation to each syllable and be able to pronounce it. Is your brain fried yet?

Fortunately, however difficult this may sound, there is a straightforward and uncompromising way in which the inflections are structured vowel or consonant and vowel sound that makes for less of a toil when assimilating them. Yet, when it comes to actually sounding them out, the strictness takes a turn for the worse and makes the process fastidious. Not to mention, one always runs the risk of not being able to sound out the pronunciation correctly, and either make reference to a different word or sound unintelligible. Either way, it’s hard.

And guess what? The Japanese language employs even more specialized language, more commonly known as honorific language, which is used when speaking to elders. With each different level of civility and refinement comes a divergent set of rules and do’s & don’ts. It’s apparent now why writing Japanese and orally communicating with it can become convoluted. Let’s not even mention the grammar- that’s a complex entity of its own. Although the verb conjugation is pretty undemanding (there exist only 3 irregular ones, and its placement is consistent with it being at the end of a sentence), nouns can be perplexing because they can act as adjectives and adverbs too. This can result in a very puzzling reading of things.

It’s important to keep in mind when considering what the most difficult writing system is that the answer lies in the perspective of the beholder. Like all things language, the level of its laboriousness is subject to debate. A native Korean speaker might argue that Japanese displays one of the easiest writing systems available, yet a German individual might argue differently and pin that claim to the Arabic language system. It all depends. For a resident English speaker however, my vote is that the writing system you would have most trouble with is Japanese. So if you’re one of these English speaking people who are looking to learn the Hiragana, Katakana, and Kanji- there’s a long road ahead.

Some Helpful URLs if you are interested in learning more are: