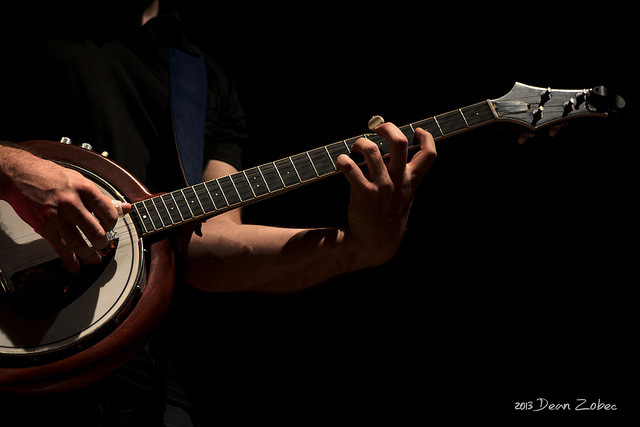 Carrie Walker
While most of us have heard of the banjo, many people do not actually know anything about it or how it is played. Since you are reading this article, I assume you are interested in learning more about the banjo, so let’s get started. I will cover six 'Banjo Lessons' to give you some background knowledge about Banjos.