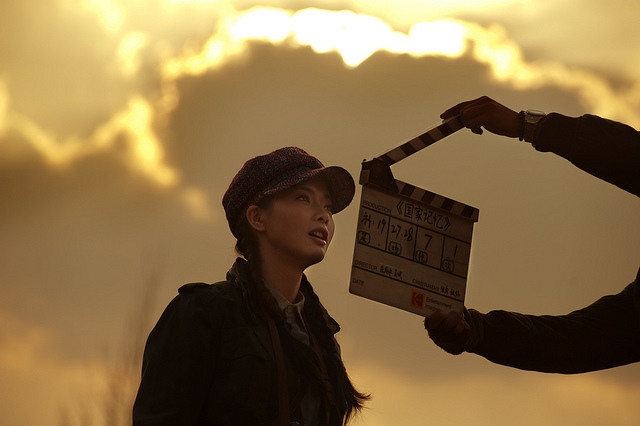 How to be an Actress – The Path to Stardom

Sofia Echeverry
The path to stardom is much sought after as aspiring actresses hope to become celebrities someday. While this may be a bit ambitious, if they apply themselves in learning how to be an actress, the chance for stardom could be theirs.

While many envy the lifestyle of celebrities, most do not fully comprehend the amount of work and diligence that was invested in earning that status. To learn how to be an actress, one must be willing to get in touch with their emotions in order to be able to pull off a convincing performance. You must learn to be comfortable in front of a crowd, or a camera. You must be able to have your work picked apart, and critiqued repeatedly.

The celebrities that are known for their skill and talent, as opposed to their looks or sex appeal, are usually also known for their discipline, diligence and ability to work hard, and then harder, to achieve memorable performances.

The often unheard of forces behind the success of many celebrities are their acting coaches and instructors. Those serious about learning how to act should find themselves an acting coach that can work with them, perfecting their skills and preparing them for future opportunities.