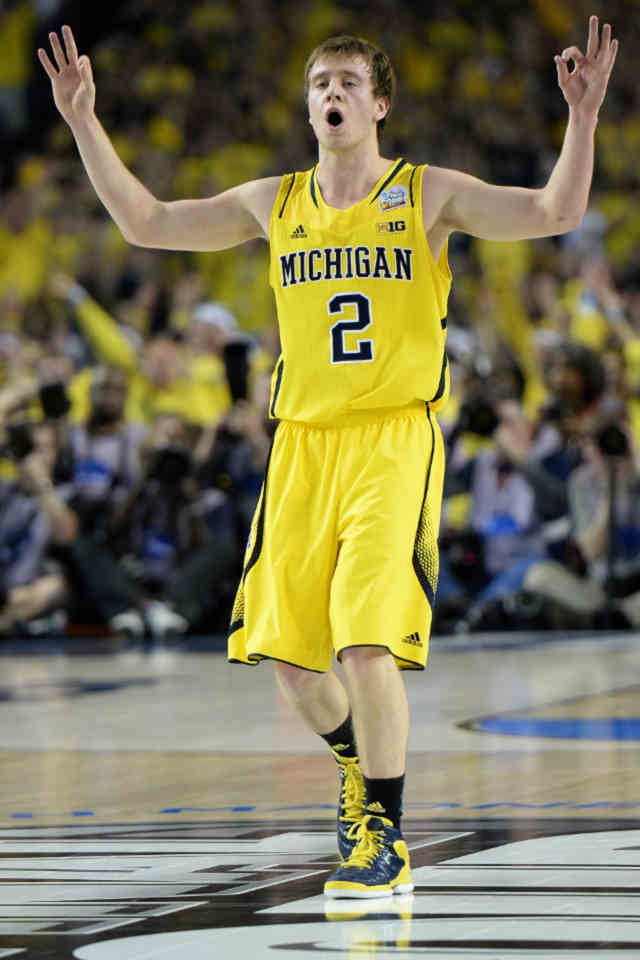 Why do NFL and NBA Athletes Go Broke?

John Bradford
One would expect that those fortunate enough to attain one of the world’s most lucrative careers would have the capacity to know how to spend and allot money correctly. But the response to that expectation is a striking and blatant no. Sports Illustrated reports that by the time they have been retired for two years, 78% of former NFL players have gone bankrupt or are under financial stress because of joblessness or divorce. Similarly, approximately 60 percent of NBA players have gone broke after five years of retirement.

But how could players with so much agility on the court subsequently not exercise good decision making off of it? Joe Flood, a sports reporter for National Public Radio, offers a possible answer to the question, the paradox of ability is their reason for failure. What makes them amazing on the court makes them terrible at business: confidence. These players are risky, over-praised and over-publicized. The result? They end up cocky, overly confident in their skills and risky when it comes to translating their skills on and off the court or field.

Ruby Henry writes in his discussion paper series about the “Financial Demise of NBA Stars.” In this study he reports that three pointers have the riskiest and lowest success rates at 22.4% (followed by two pointers at 43.9% and then free throws with a success rate of 69.7%). He calculates that two point throws have little correlation to the potentiality of bankruptcy, but in contrast for every three point throw made per 36 minutes of court time increased the chances of bankruptcy by a factor of three. Thus, for every time a player exercises a bold move on the court they are three times more likely to replicate a risky mood in their financial and/or business lives after retirement.

Pablo Torre from Sports Illustrated offers another possible to answer to why NFL and NBA athletes go broke: materialism. After pursuing successful careers that revolved around very concrete and physical tasks, their “lure to the tangible” is greater than average. The average retired athlete goes for entrepreneurship and open a store, they want to design products, or start a line of popular consumer goods. If they deposit their money, most of it ends up in riskier investments like private equity (statistically about one in every 30 private equities works out) and real estate, and much less ends up in the safer funding options like the stock market, hedge funds, etc. As Torre put it, securities are often unintelligible and boring, business is interesting and tangible.

Regardless of whether the cause to the common professional athlete's bankruptcy is due to their own tendency to take bold risks in the court and off it, their lure to the tangible rather than security, or the all-to-common-and-unfortunate-tale that they were scammed for hundreds of thousands, if not millions of dollars, by corporations or individuals that they never heard from again, or a combination of any of the above, all these factors call for a change. Financial literacy is on the rise, but we also continue to face a recession held barely at bay and a rising generation concerned even more than the last with immediate gratification. Only time will tell if the confidence paradox will be solved or made worse by the increase of financial literacy, a recession, and increased concern with immediate gratification.