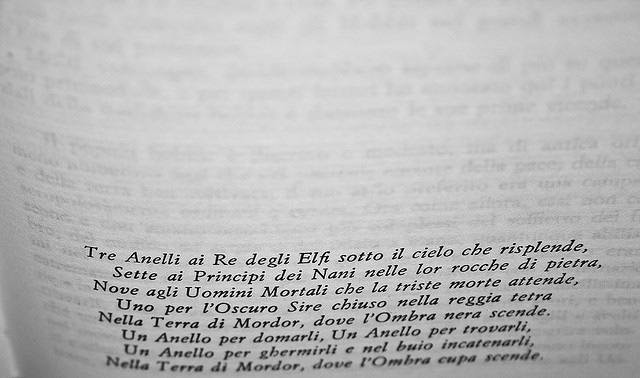 A Few Easy Languages to Learn for English Speakers

Hayden Bannerman
Learning a new language is hard. There is no getting around it. It’s tough to memorize the vocabulary and even tougher to get to the point where you can actually speak and understand even a little bit of the language. Despite this inherent difficulty, many people are still very interested in learning a new language. Now, before embarking on a language learning adventure, it is important to know that some languages are actually much, much easier to learn than others. This is mostly a result of languages being similar. For example, knowing French makes Spanish much easier to learn. This article will focus on giving a brief analysis of the easiest languages for English speakers to learn. Without further ado, in no particular order:

Afrikaans: I would highly recommend considering learning Afrikaans as a second language if you already know English. Let’s start with the basics. Both Afrikaans and English come from the same family of languages (the Germanic Family language), which means, for example, that they will share some very similar words. As an added bonus, there is no verb conjugation in Afrikaans (If you are not familiar with the concept of verb conjugation, it simply means that there is no danced, dancing, dance, etc.). As a person who has bitterly struggled with verb conjugations while learning Spanish, let me just say that verb conjugation is easily one of the most difficult aspects of language learning, so the Afrikaans languages’ lack of conjugation should be very appealing to someone looking to learn another language.

Spanish: Spanish is included on this list for the same reason that Arabic is not. Let me explain. Linguists like to throw around the concept of “orthographic depth”. Essentially this is how easy it is to pronounce or read a written word in the language. In a language with shallow orthographic depth, such as Spanish, words are pronounced how they are written. In Arabic, on the other hand, words often are not pronounced how they are written. This leads to a variety of complications for new speakers, the most notable of which is that it takes a lot longer- I mean a lot longer- to learn be able to read simple phrases in Arabic. Spanish has its difficulties, such as its irregular verb conjugations, but none of its difficulties are insurmountable. In fact, it actually has fewer irregularities and rule exceptions than other European and Romantic languages. This is partly due to the fact that the Spanish Academy in Madrid has been gradually simplifying the language in order to make it easier to learn. One thing to watch out for when studying Spanish is the “false cognates”- words that sound like English words but actually mean different things. Think “la arena” means arena in English? Think again- It actually translates to mean “sand”.

Italian: Easy to pronounce and absolutely beautiful to listen to, Italian is one of the easiest languages for English speakers to learn. When I say that Italian is a beautiful language, I am not being flippant. There is an undeniable rhythmic and almost musical quality of the Italian language; it is easier to follow rhythmical patterns languages than non-rhythmical sentence structures. Similar to Spanish, Italian is also written as it is pronounced.

Frisian- although it is only spoken by a tiny segment of the world’s population (spoken by around 500,000 people in the Netherlands, Germany, and Denmark), Frisian had to be included on this list because it is incredibly close to English. Some phrases, for example, when spoken aloud, are even pronounced the same way in English as they are in Frisian. Frisian itself is actually an umbrella term used to describe three different closely related languages: Saterland Frisian, North Frisian, and West Frisian. West Frisian is by far the widest spoken of the different variations of the language, with around 400,000 speakers.

French- French is notable because many of the words included in the French Language are also included in the English Language. It is very common lexically with English, which means essentially that its vocabulary is familiar and easy to comprehend. It does have, however, a rather intimidating number of verb tenses to grapple with.

Esperanto- This man-made language is incredibly easy for English Speakers to learn. It was actually created with the expressed purpose of being easy to understand and to acquire. In fact, Leo Tolstoy, an Esperanto advocate, claimed to have learned it in a measly four hours. Don’t want to learn a made up language because not a lot of people speak it? Well, this particular made up language actually has two million speakers worldwide.