Why Do We Need More English Teachers in the USA?

Courtney Liddell
A need for English teachers in the United States? One would think there would be an abundance of English teachers in the U.S. since English is the official language. Nevertheless, there is strangely a need. One need that has statistics to back up the claim is for a specific kind of teacher: Teaching English as a Second Language (TESOL) or English as a Second Language (ESL) teachers. The demand is a response to the growing number of expats, immigrants and refugee children and adults that are entering the United States every year. The demand is so high, that there is a huge shortage of individuals that have the qualifications to become TESOL or ESL teachers.

Some certification programs overseas require applicants to only have an undergraduate degree in any field to be eligible; however, the requirements are much stricter for applicants in the United States. For instance, most certified teachers obtain an endorsement or add-on certification in TESOL or ESL, or acquire a Master’s degree for TESOL, ESL, or applied linguistics. The prospects for more individuals considering a career in teaching English as a second language seems to grow, but in my opinion, there is also a critical need for general English teachers in the United States.

Though there is not a formal study stating there is a need for general English teachers, a study conducted by the U.S. Department of Education and the National Institute of Literacy discovered 32 million adults in the United States can’t read. That is roughly 14% of the current population that are unable to read in their native language. The United States tied with twenty-four other countries for the 28th place in world literacy in 2003; however, the country placed dead last among those twenty-eight countries (meaning this technically makes the United States 51st on the list).

The statistics get much worse when we take into consideration that the current literacy rate has not changed in over ten years, and there is no current data available through the United Nations Educational, Scientific and Cultural Organization website. Why isn’t the United States in the top three or better yet, number one in literacy? One could argue that there are many factors, but I believe the answer is the lack of focus on literacy.

Yes, every year on September 8th there is a day called International Literacy Day that puts a spotlight on the importance of literacy; however, it is only for one day. The emphasis, especially in academics, seems to be on science, technology, engineering, and math (STEM) or business-related programs, while basic English and the humanities are left by the wayside. Don’t agree? The images below could be used as proof that campaign strategies are needed for more English teachers in the United States. 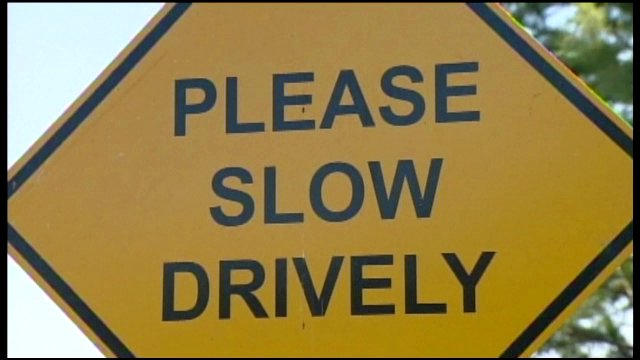 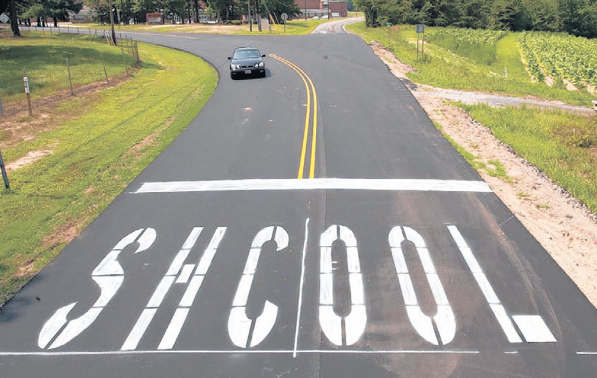 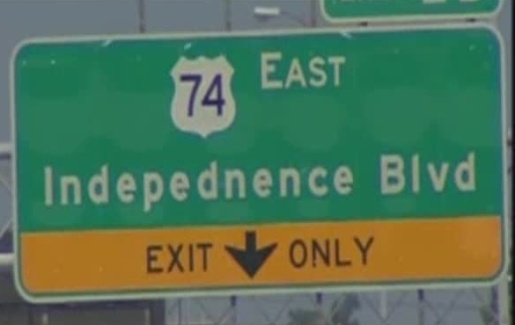 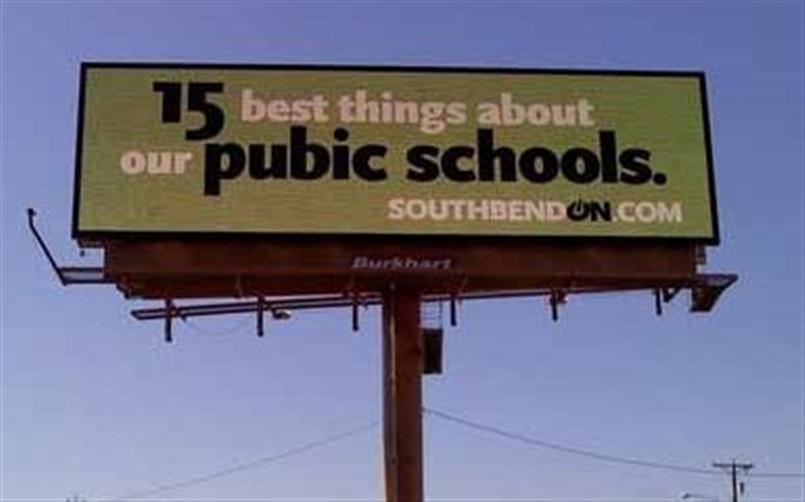