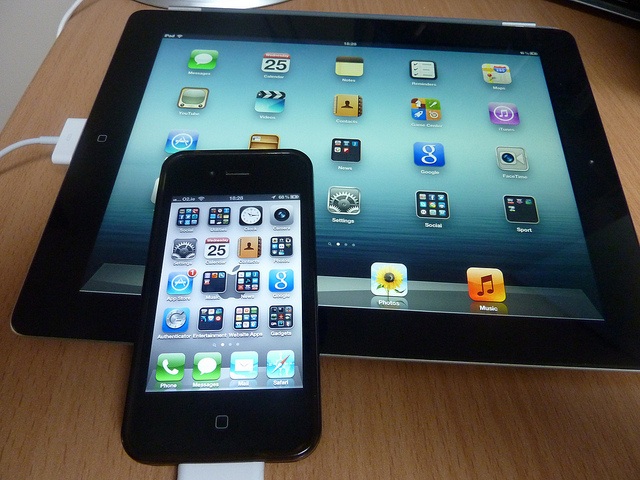 Carson Eads
Learn English with El Chavo is a free new mobile app that focuses on teaching English to Spanish speakers. More specifically, the app targets Hispanic children living in the United States with low academic performance due to poor English speaking skills. This education initiative was launched last year by Televisa Foundation, a non-profit organization whose vision is to help millions of Latin children reach their full potential through innovative cultural and educational programs. According to the the Director of Televisa Foundation, there are about 5.5 million children that do not speak English and of which 75 percent are Hispanic. The makers of the app aim to help these Hispanic children learn English with a familiar face, El Chavo.

El Chavo is a cartoon character from the animated television series El Chavo Animado . It features the adventures of El Chavo, who is a poor eight-year-old orphan, and his friends. The animated series itself was based on a live-action television sitcom that aired in the seventies. Because of this, the app appeals not only to children who watch the animated series but also to adults who grew up watching the live series.

"By providing parents and their young children with the tools to learn English at home we can provide the foundation for future learning," said Alicia Lebrija, President of Televisa Foundation, "Learning English will become a family experience benefitting both adults and children."

The app itself is split into chapters that contain videos and activity books for numerous topics. For example, while one chapter focuses on colors, numbers, shapes, and opposites; another chapter focuses on body parts, clothes, seasons, family and friends. Activities in these chapters include drawing, coloring, matching, fill in the blanks, and other interactive games. With a ratings averaging to four and half stars on iTunes and four stars on Google Play, the app appears to being viewed favorably by its users. Apart from technical problems, the majority of the reviews are exceedingly positive. Many users exclaim the app is fun, easy to use, and popular with younger siblings. Some reviews even state the app is also helpful for adults interested in learning simple English.

I truly feel that Learning English with El Chavo is a good app because it incorporates education with technology while also encouraging social learning. Many kids in this new generation are becoming so familiar with technology: at a young age, kids are able to operate phones, iPads, and computers – a skill that many older people lacked growing up. Learning English with El Chavo motivates children to use their skills in technology and learn something valuable such as a new language at the same time. Also, the app encourages social learning, or more specifically, parental involvement in their children’s learning. Psychologist, Lev Vygotsky, has theorized that children learn better under the guidance of a parent, teacher, or older student. Since Learning English with El Chavo is a useful tool for children to learn a new language using technology and social learning, I believe a lot of children world-wide could benefit from apps such as this one to learn new languages.

You can download Learning with El Chavo for free on your mobile device at the App Store or Google Play. To learn more about the app visit www.learnwithchavo.com