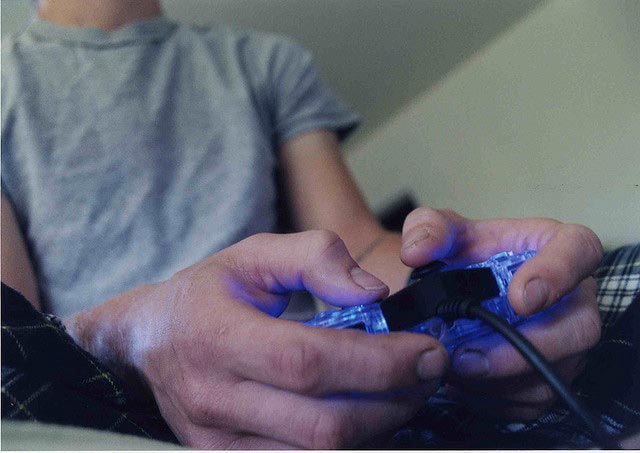 Merle Boon
I am sure you have heard the standard advice to watch movies in English in order to immerse yourself in the culture, get acclimated to hearing English, etc. However, you might not have considered using video games as a way of practicing a language. Now, at this juncture, it is important to say that playing video games is not a perfect substitute for other forms of language practice. Do not, for example, abandon a language partner or stop reading grammar books. Video games are simply another way to immerse yourself in the English language.

When I say “real” video games, I mean video games that someone would go to the store and buy. In other words, these video games are not designed for the explicit purpose of learning languages. They are not just animated grammar exercises; they are fully realized digital universes. This list is by no means comprehensive. Rather, it just contains a few suggestions to get you started. As a side note, these games have varying levels of mature content. Please be sure to check the ESRB rating of any video game before you play it at https://www.esrb.org/index-js.jsp. The Entertainment Software Rating Board, known as the ESRB, is one of the organizations that examine video games for adult content. As a second side note, if I put a (PC) next to the name of any video games, I mean that the video games are software for computer systems, meaning that you will not have to purchase any additional hardware.

Here are a few ESL video game links to try. These are video games that have been specifically designed to help you learn English. In other words, they are not designed to be thought-out universes. Most of them are simple games like hangman. Almost all of them are free.