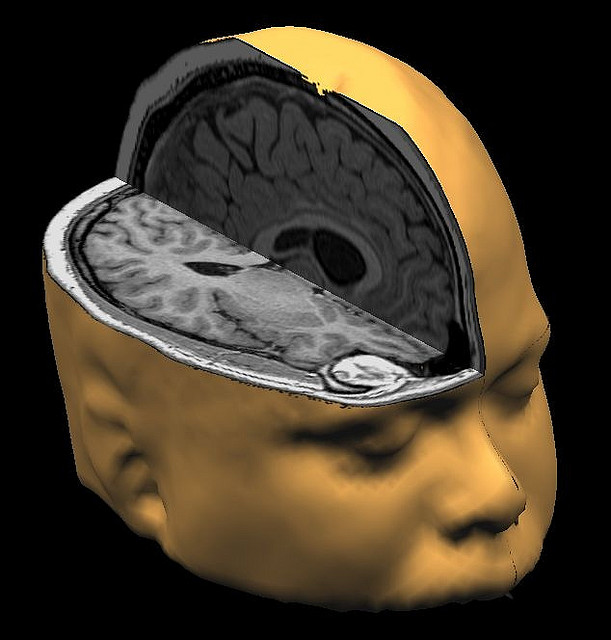 The Advantage of a Bilingual Brain

Pavlo Chubinskiy
You might be familiar with usual tales of the social and professional benefits of bilingualism. For instance: you will better notice aspects of your culture and others’, you will find more people to speak to, and maybe even have more potential travel destinations, etc. But did you know that learning another language, especially during childhood development, could improve your brainpower?

New research shows that a child’s learning a second language is less like adding foreign letters into alphabet soup for a bowl of gibberish, and more like feeding new code into a computer that develops software in order to process it. Research has already shown the opposite of old myths. Bilinguals tend to show better organizational skills, and bilinguals also tend to read at a higher grade-level than their monolingual peers.

In addition, the newest research shows that psychologically, the benefits of bilingualism include the improved ability to control attention and switch tasks, to solve problems and resolve conflicts, and also to think creatively. At the same time, neurologically, the benefits of bilingualism also include better use of the executive and overall control system. According to Salary.com, and so we might say, “financially speaking,” bilinguals earn, on average, 5-20% more. If you can’t say “return on my investment“ in another language of your choice, now could be a good time to invest.

Moreover, benefits have been found for people of all ages. Believe it or not, babies born to bilingual mothers tend to show better performance before they have even learned to talk—even hours after birth. But learning another language isn’t just good for newly born or developing children. Among people who suffer from dementia in their later years, those who are bilingual tend to experience the onset about 5 years later than others.

Given the positive implications of language learning that are redefining research, and given our increasingly globalizing world, and populations, economies & languages that are growing and mixing, the benefits of learning another language are becoming more obvious now than ever.