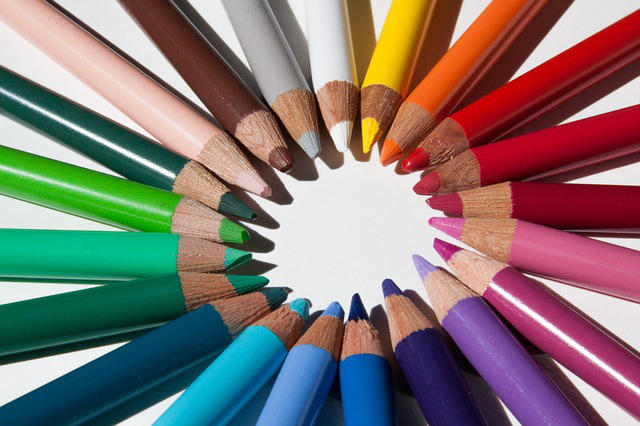 Carolina Villa
When things started to get serious with my current boyfriend, he decided to drive me up to Oklahoma to meet his grandparents… All I could think to ask for was an accent decoder. Their sweetness and welcoming nature was totally apparent and readable, but when it came to actually talking to them, the exchange became a bit blurry. Don’t get me wrong, they didn’t have an impossible accent to understand, but I, being Latina and completely unexposed to any of the Inland Southern accents (other than briefly to my boyfriend’s Texan one), was extremely unprepared. So, so unprepared. I mean, I didn’t even know that there were different types of Southern accents, let alone know how they worked and how to understand them. With no time to spare and one too many nervous bones in my body, I turned to the web. Would the unfailing, knowledgeable web be able to get me used to the sounds of “Okie English”?

Believe it or not, I found gold. Not only are there sites that expertly examine each of the different regional accents of the United States, but also various ones (including YouTube tutorials) that aim to teach people like me to mimic these. My plan of action became clear. First, I’d read all about the nooks and crannies of this specific accent and learn about the things that made it different. That way it would be easier for me to pinpoint the peculiarities of Oklahoma speech that were harder for me to follow. By recognizing these, I could then focus on studying and getting better at understanding them- which was exactly what I did.

I started by visiting pages from dialectblog.com, and I soon managed to identify some of the traits of the Inland Southern accent which included (but weren’t limited to): the diphthongization of vowels like ‘O’, the pronunciation of -en -in -im -em as equals, the breaking of vowels, more fronted vowel pronunciations in some occasions, etc. Yes, this sounds extremely technical and unapproachable, but this type of website does a good job at explaining each of these in normal and plain language, with the added bonus of providing examples. A quick read was all it took for me to appreciate the beauty of different enunciations, as complicated as they may seem. A quick read is also all it took for me to finally put a name on the typical New Yorker’s lack of ‘r’: it’s called non-rhoticity by the way.

The next step was, in my case, the most important. After carefully reading about each of the dialect’s ‘prominent features’, I scavenged for a YouTube video so I could get used to deciphering them, opting for two different ones in the end. The first video was more of a slow, guided tutorial in which the person not only taught his/her audience how to reach full on Southern accent status, but also mentioned some of the key characteristics I previously mentioned. In aims of being able to understand a frequent, fast-paced speaker, I then moved on to level 2: a video of any performer, politician, and/or reporter that displayed the aforementioned accent in normal conversation. The purpose of this video was to take all the assimilated information and put it into action while listening. As I repeated the video over and over again, I was able to hear all the traits of the Inland Southern accent and watch the words being said. (Listening to the video over fifty times doesn’t hurt either.) When dealing with crazy accents, I learned the second most important thing is research, but the most important is keeping both ears open.