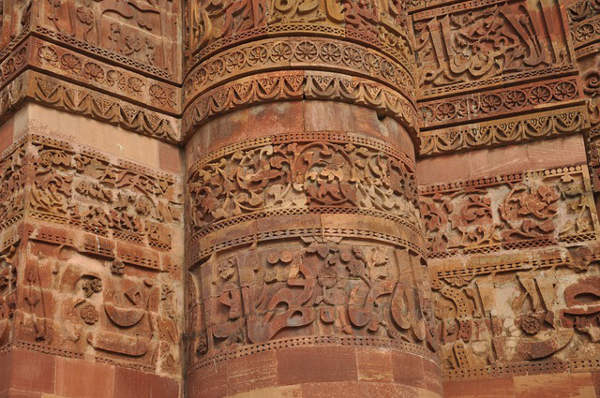 What Happens When You Mix English with Urdu (you get Eurdu or UrEnglish)?

Sabriyah Khan
So, I think it’s not far off to assume we’ve all heard of the linguistic phenomenon Spanglish. It’s pretty straightforward- the name says it all. If you, by some obscure reason, have not in fact been introduced to this somewhat sub-language and sub-culture, let me explain. Spanglish is basically a mixture between Spanish and English; individuals who speak it will start off a sentence in one language and end it in the other, or use specific words from one of the languages when speaking in the other. There really are no rules. This new sense of cultural binding and freedom in speech has become celebrated and recognized all around the world, but what many people don’t know is that this sort of English + another language hybrid is present in tens, if not hundreds of other nations. Let me enlighten you about one that isn’t particularly well known and a bit tricky: Eurdu or as some others call it, Urenglish.

First things first, ‘what is Urdu?’ you might ask. Well, Urdu is the national language of Pakistan and is considered an Indo-Aryan language, not to mention it is the official language in six Indian states- let’s just say it’s a pretty big deal in part of the world. Now what does Urdu have to do with English? To be honest, both England and the US are kind of far away.

Think about this: English is a global language, whether it’s been recognized as such or not has no importance; English is a means of communication that, up to now, has spread and spread further out into the most hidden corners of earth. I mean, what’s the one language that airport signs are always translated into? That’s right: English. Bearing this in mind, it’s no shock to learn that individuals and communities that are native to the Urdu language are slowly incorporating English vocabulary into their everyday speech. The reasons for this merger are numerous; while some people may use Eurdu/Urenglish to convey a sense of nobility and intelligence (in some areas speaking English is a sign of a high level of education), some others use it simply because they don’t know enough Urdu words or fail to know a specific term that they in turn know in English. There’s really no one reason for this phenomena, but I speak for many when I say it’s the future of communication.

Singlish (Singaporean English), Manglish (Malaysian English), and Chinglish (Chinese English) are just a few examples of other new mini languages, and I’m sure the number of these will grow at a rapid rate as years pass. As English becomes even more widespread and people start to depend on it for verbal/written exchanges more and more, the boundary between other languages and this mother language will most likely become thinner, in a sense promoting a combination of cultures (which is totally cool by the way!). So, to answer the question in the title of this article, by mixing English and Urdu we’d get Urenglish (sounds right, and follows the trend too).