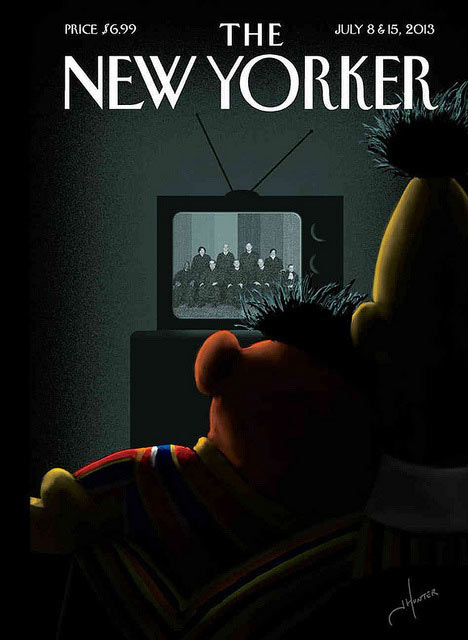 Ashton Wilson
As anyone will tell you, one of the most important things that you can do to learn English is to read. Many people will recommend book, some will recommend comic books, and sometimes they recommend reading news. Oddly, while people will often tell you which novels or comic books to read, they will almost never tell you what newspapers to read. Here are just a smattering of the best online news sites I have found. Now, to be clear, I am not rating them only on how good the quality of the news is itself. I am suggesting these based on how beneficial I think these news sources are for English learners specifically. That means that some of these sites may not provide the best quality news but instead do a great job of providing really basic level content for new English speakers. For more information about which news sites have the most basic and the most advanced reading level articles, check out the following link: https://www.adamsherk.com/publishing/news-sites-google-reading-level/.

ABC News: I recommend this news source because it has a ton of really basic level articles. That means articles on this site will be easier to read for new English speakers. However, some people think that ABC News does not provide as accurate news as, say, the New York Times. According to Statista, in 2012, only 59% of people polled viewed ABC News as a credible new sources. That being said, I would still recommend checking out the site.

The New Yorker: The New Yorker is an interesting case. It is not really pure journalism, but it certainly has articles that qualify as news articles. I think it is more accurate to describe it as a literary magazine, a literary magazine that includes a ton of different articles. It has everything from entertaining comics to detailed analyses of new television shows. I think it follows a style of Journalism sometimes called “new journalism”, and after reading a few of the articles I think you will agree that the articles simply read differently than other news sources. Many of the articles read like in-depth stories, a little bit like creative short stories or novels. That is actually why I recommend the New Yorker in the first place: many of its articles employ difficult vocabulary, but because they really try to tell interesting stories in every article, they will be much more enjoyable to read.

BBC News- I had to include BBC news because it really helped me get a good grasp on the Spanish language. Its English section is also very good especially if you live in the U.K. I feel that BBC news does a good job of balancing difficult vocabulary and ease of readability.